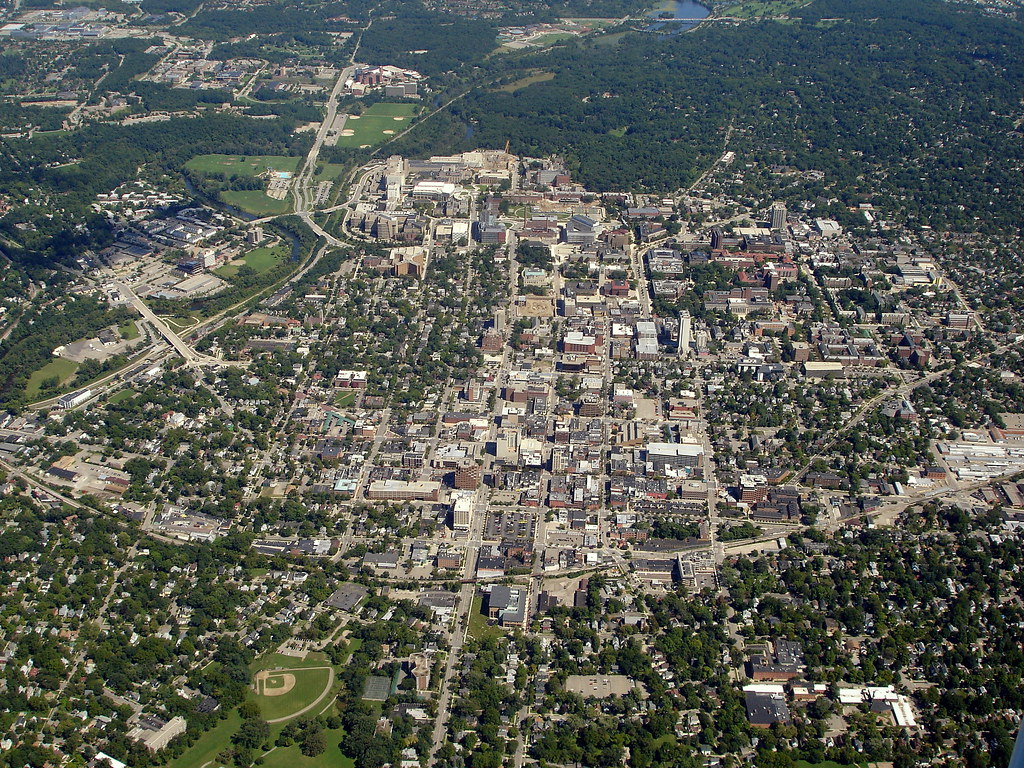 9 thoughts on “The Boomtown Fallacy”